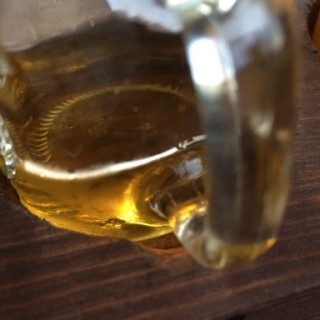 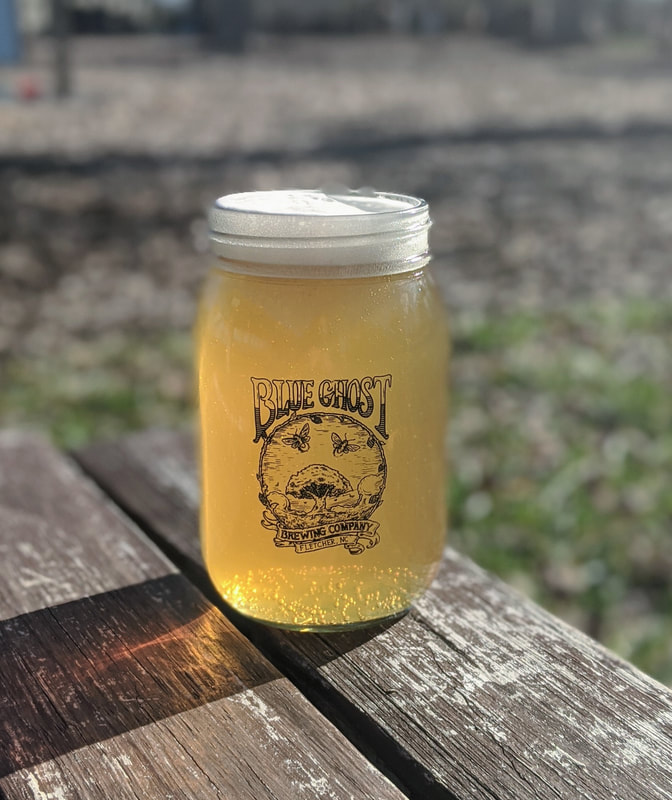 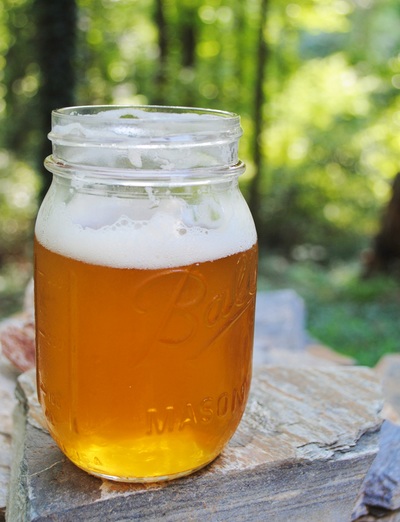 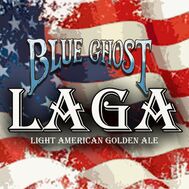 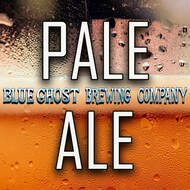 Pale Ale - 5.2% ABV, 35 IBUs. Pale, Crystal 40,  & Oats compose the grain bill. Lots of Cascade & Ekuanot hops were added to this one throughout the brew to create this classic Pale Ale. 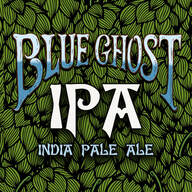 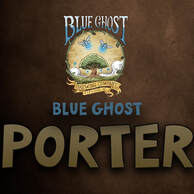 Blue Ghost Porter - 5.0% ABV, 27 IBUs. This malty porter was brewed in 7 different types of grain, including chocolate & roasted barley. English ale yeast did the heavy lifting during fermentation to produce this full-bodied porter. 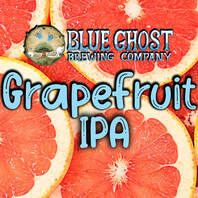 Grapefruit IPA - 6.5% ABV, 55 IBU. A classic IPA with a fresh-squeezed blend of white and pink grapefruits added late in secondary, adding to the tropical & citrus punch that the IPA begins with as a result of the hops that go into the brew.
​ 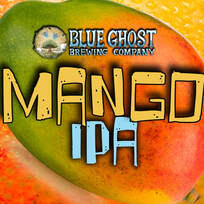 Mango IPA - 6.5% ABV, 55 IBUs. A classic IPA with Mango added in secondary - one of our top sellers at Blue Ghost. It's a juicy, semi-sweet IPA that retains it's hop flavors, making it a crowd favorite. If you like a fruity IPA, you'll love this beer! 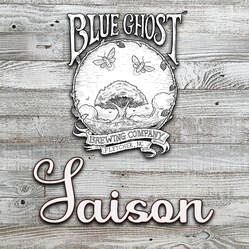 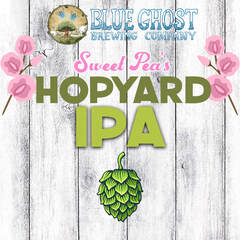 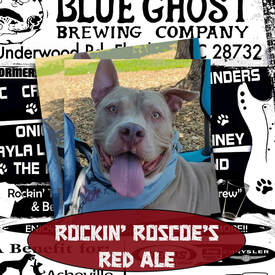 ​Rockin' Roscoe's Red Ale - 5.1% ABV, 26 IBUs.
​The deep, rich amber color in this brew is created from the use of multiple crystal malts, contributing to a medium body and some malty sweetness. This beer was hopped with noble Czech Saaz for balance and herbal spiciness, and fermented with Irish Ale yeast for some subtle fruity esters. $1 per pint will be donated to the Asheville Humane Society. Temporarily unavailable! 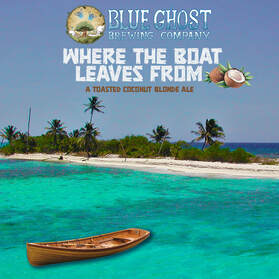 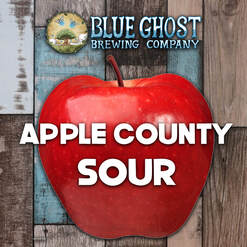 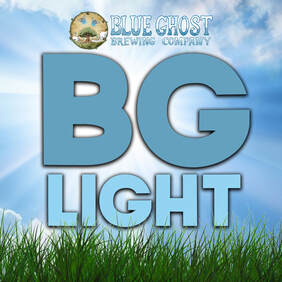 BG Light - 4.2% ABV, 10 IBUs.
Blue Ghost's first American light lager. This beer was made from Pilsner malt and flaked corn, hopped with Noble German Tettnang hops for a mild floral and spiciness, and fermented with German Lager yeast. This crushable summer lager only clocks in at 97 calories per 12 oz. 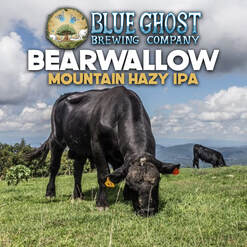 Bearwallow Mountain Hazy IPA - 7.0% ABV, 44 IBUs.
Barley, wheat and oats comprise the grain bill, just like the other Hazy IPAs in the mountain series. As for the hops, this brew features a new combination of Galaxy, Citra, & Mosaic, contributing to notes of pineapple, grapefruit, & passion fruit - very tropical and very hoppy. 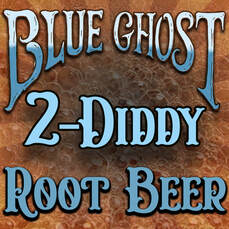